We now have more choice than ever with many different devices and medications for the treatment of COPD in New Zealand. Having these options can also lead to confusion with which medication or device to use, how much to take, when to take, which one to increase etc….. this can be very confusing for many!!

The following information will focus on the medications available in New Zealand and the step-wise treatment regime according to severity.
As there is no cure for COPD, early detection with people identified at risk or symptomatic, and confirming a diagnosis by having a lung function test (spirometry) done will enable optimal treatment and management.

These are for short term relief, delivered directly to the airway, and is quick acting helping to relax the muscles surrounding the airways, helping airflow (oxygen) to get in and out of the lung.

For mild COPD a SABA or SAMA is usually prescribed to be used when symptoms occur only and for COPD that is moderate to severe usually these are prescribed more regular; up to four times a day and used with other treatment.

These can also be taken prior to exertion or exercise to help with breathlessness, but allowing for the person to be able to partake in exercise. Relievers are quick acting and should give relief within a short time. Some relievers can also be tailored up or down depending on the severity of the symptom.

NOTE: Technique of use should be checked at each visit to the GP/Nurse to ensure it is being used correctly before stepping up treatment. If a metered dose inhaler (MDI) is being used it is recommended to use with a spacer.

This a long acting reliever and would be introduced if symptoms such as troublesome breathlessness persist. Step 2 medicines can work alongside Step 1 medications. Adding a long-acting beta-2 agonist (LABA) or a long-acting muscarinic antagonist (LAMA) to treatment plans.  If symptoms continue this may suggest treatment with a single medicine is ineffective; then a combined  LAMA/LABA may be recommended.

The actions on the airways are the same as the short acting relievers but slower to work and longer to last; duration can be either 12 or 24 hours. Treatments differ with some taken twice daily or once a day only.

LABAs and LAMAs are not taken when symptoms occur but rather as a maintenance dose. (if symptoms occur then the reliever SABA (Step 1) inhaler should be used).

**Some of the above require a Special Authority

For people with a FEV1 <50%(from spirometry results) of predicted values and two or more exacerbations in a 12-month period an ICS should be considered in their treatment regime. This is recommended in a fixed dose combination therapy with a LABA (ICS/LABA). NB: this would mean to remove the LABA monotherapy.

Because of their anti- inflammatory properties, corticosteroids have been used for decades in the treatment of COPD . The role of an ICS is an evolving area of research in COPD use and it is now accepted that their long term use may cause significant harm in COPD eg an increased risk of pnuemonia.

People that continue to experience frequent exacerbations using the combination (LABA/ICS) may also benefit from the addition of a LAMA (as listed in Step 2).

If taking an ICS it is recommended to rinse your mouth out and spit out to remove any residue medication after taking.  Examples of ICS/LABA’s are below:

COPD patients, particularly those moderate to severe who have frequent exacerbations,  are more likely to have rapid decline if treatment is not prompt.  Here in Hawke’s Bay it is a recommended practice for this group to have a ‘back pocket or emergency’ script given by you GP for the early  commencement of antibiotics and prednisone (oral steroid) if deterioration occurs (education is given around this). This is not replacing a visit to your GP it is merely providing immediate action by commencing early treatment to avoid or minimise further damage.

Other interventions to prevent further deterioration:

For any further information please feel free to contact the team at Breathe Hawke’s Bay. 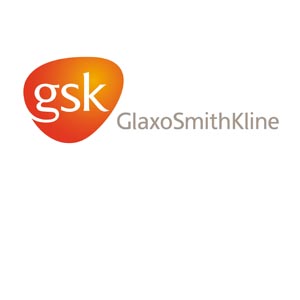 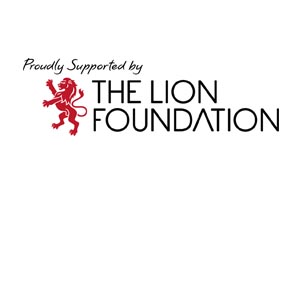 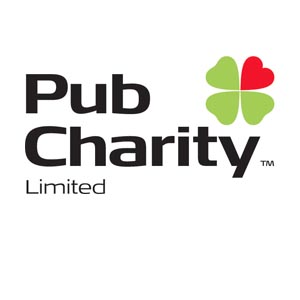 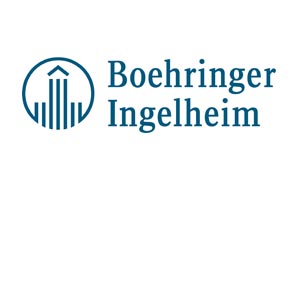 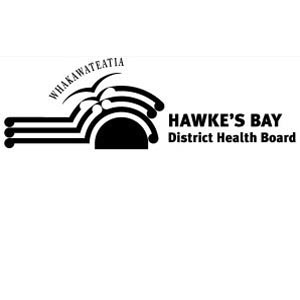 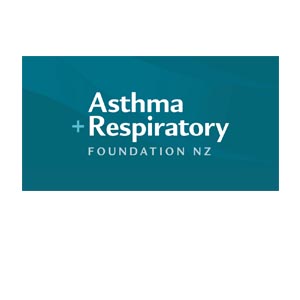 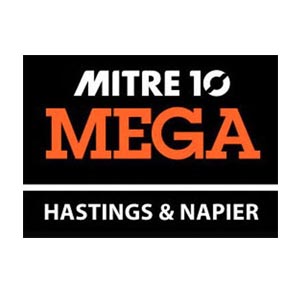 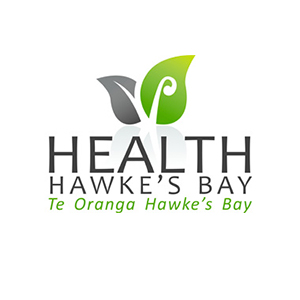 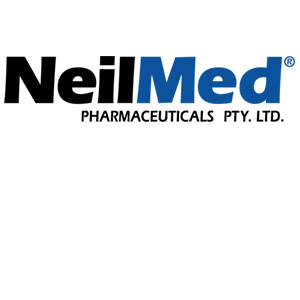